Tax and economic advisers to grow your business

We put ourselves in your place and guide you through difficult decisions.

From Andorra to the world and from the world to Andorra.

We offer proximity, trust and support.

Our practice has consistently and successfully delivered tax solutions, tailored to our clients’ requirements.

Our department prepares computerised accounts based on the physical or electronic documentation supplied by the client.

We have extensive experience in providing services for setting up companies

Complete services for companies
We cover all your needs

A group with 38 years of experience 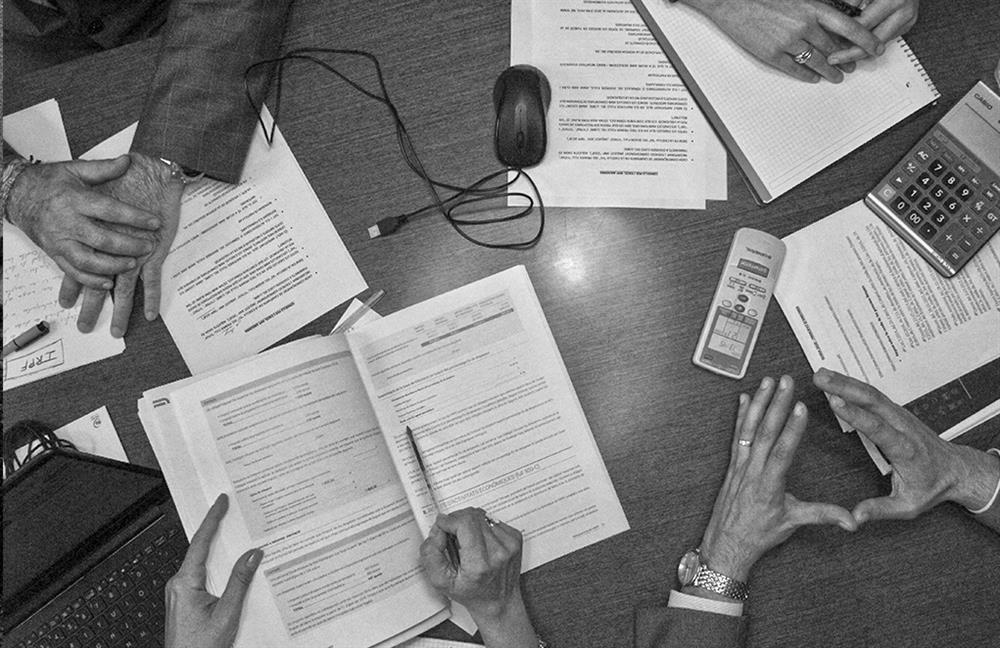 Eemerged in 2012 from the collaboration between Andorran and Spanish advisers.

Since 2000, tax requirements in the Principality of Andorra have increased, leading to the introduction of Corporate Tax in 2012 and Personal Income Tax (IRPF) in 2015.

At this point, many advisers, who had already been collaborating for more than 10 years, decided to combine their knowledge of the Andorran market and the tax world to create the Andorran company ATSA, SL, offering comprehensive services to its clients.

ATSA, SL is a subsidiary of the Spanish company ASESORÍA TRIADÚ, SA (ATSA), which belongs to the international group MORISON ACPM, present in more than 85 countries.

What else can we offer you?

We have extensive experience in providing services for setting up companies, in all business sectors, with an excellent record for registering companies and getting them off the ground.

Thanks to our global network of collaborators, in all corners of the world, we can help businesses in their internalisation processes ...

We provide bespoke assistance to our clients to establish their residence in Andorra, for both immigration and tax purposes.

Corporate Finance is a term associated with two activities: the company’s business finances ...

ATSA’s specialists in regulation and compliance regularly advise companies how to deal with the challenges of risk management and regulatory compliance ...

Our pragmatic approach, which focuses on results, enables us to advise clients who are active in a wide range of sectors ...

Proximity, specialization and efficiency, the keys to our work. 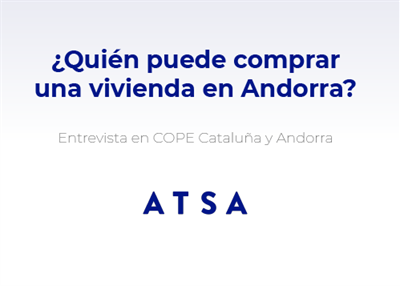 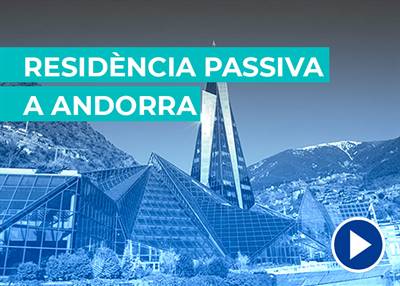 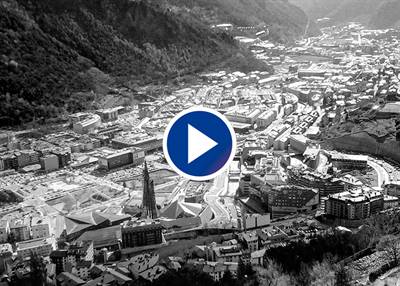 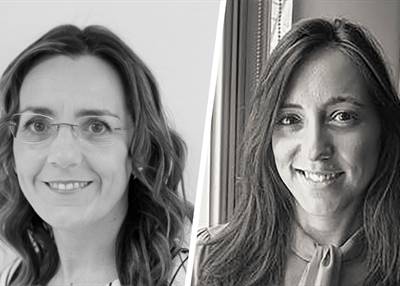 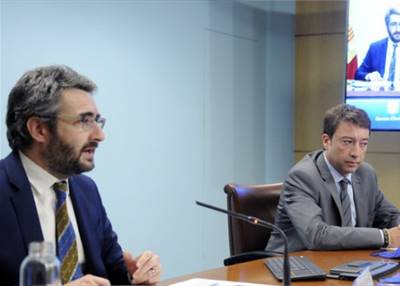 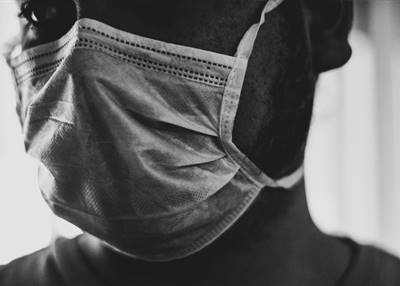 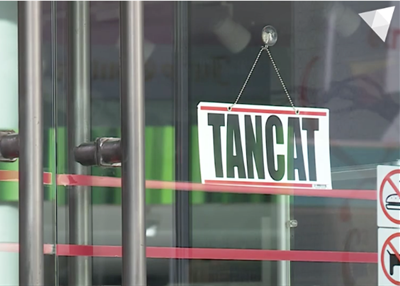 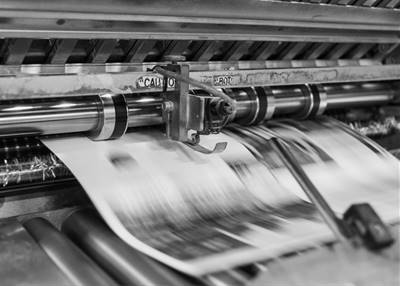 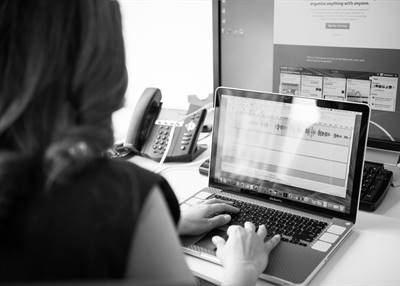 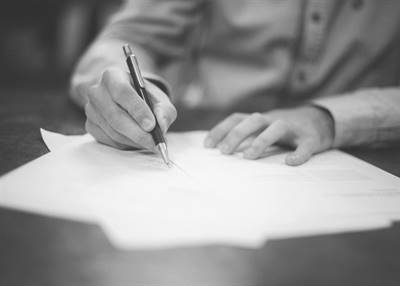 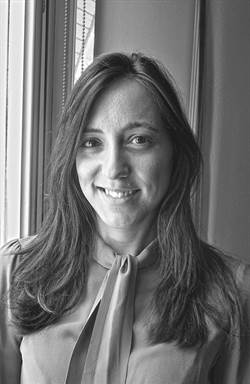 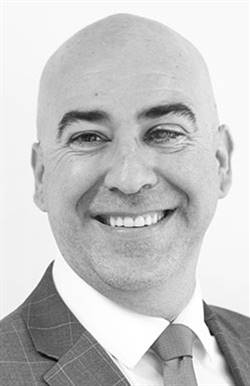 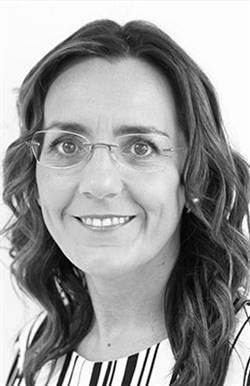 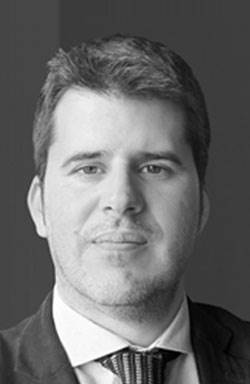